Background: Inflammation is a major component of the response to tissue injury caused by myocardial infarction. High-sensitivity C-reactive protein (hs-CRP) levels might be a simple marker of the severity of this inflammatory response, providing prognostic information.

Objective: To associate hs-CRP level on admission and other clinical characteristics with in-hospital mortality of patients with acute ST-segment elevation myocardial infarction (STEMI).

Methods: A retrospective cohort study of patients admitted with STEMI was carried out. Patients were analyzed regarding clinical characteristics, reperfusion therapy, hs-CRP on admission and outcomes. Continuous variables were analyzed by non-parametric Mann-Whitney U test and categorical variables by chi-square test. A p value of < 0.05 was considered statistically significant.

Results: Of the 118 patients analyzed, 20 died during hospitalization. Higher levels of hs-CRP (p = 0.001) and older ages (p = 0.003) were observed among those patients who died. Logistic regression showed that a one unit increase in hs-CRP increased the risk of death by 15% (p = 0.0017), after adjustment for established risk factors. Similarly, each one-year increase in age increases the risk of death by 6.6% (p = 0.003).

Conclusion: Our results demonstrate a strong association between hs-CRP obtained on admission and in-hospital mortality after STEMI. It suggests that hs-CRP can be a marker of inflammatory response to myocardial ischemia, providing prognostic information regarding the risk of death. (Int J Cardiovasc Sci. 2019;32(2)118-124) 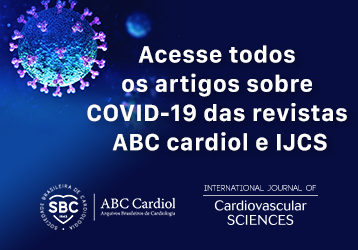 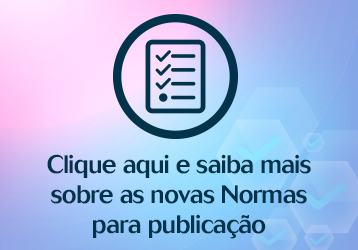 Should Physical Activity Be Considered Essential During the COVID-19 Pandemic?

The Role of 18F-FDG PET/CT in Cardiac Sarcoidosis